Authorities have made an arrest after locating the remains of 17-year-old Brittanee Drexel, who went missing from Myrtle Beach in 2009.

Georgetown County Sheriff Carter Weaver confirmed the discovery during a press conference on Monday afternoon from the Georgetown County Judicial Center, during which he announced the arrest.

Authorities accused Raymond Moody Monday of burying a deceased Drexel. His charges include rape, murder and kidnapping, and he is in custody, according to officials.

The previous week, human remains were found during a search effort in a wooded area close to the Harmony Township subdivision. Officials said dental records confirmed the remains belonged to Drexel.

Days earlier, Moody had been jailed on an obstruction of justice charge. Moody was previously identified as a person of interest in Drexel’s disappearance, though law enforcement had said in the past that there was not enough evidence to name him as a suspect.

The search, which resulted in the discovery of the remains, happened approximately 2.5 miles from a motel where Moody had been living when Drexel went missing.

The teen, a Rochester, New York native, was visiting family members in South Carolina when she disappeared.

Richardson confirmed that Moody does not currently have a bond for the new charges.

Drexel’s parents, Chad Drexel and Dawn Pleckan, also spoke from the podium, asking for privacy at this time. They did note that there would be celebrations of life in both Rochester and Myrtle Beach in the future.

The two concluded by thanking law enforcement for their work on the case, adding that they were ready to bring Drexel home. 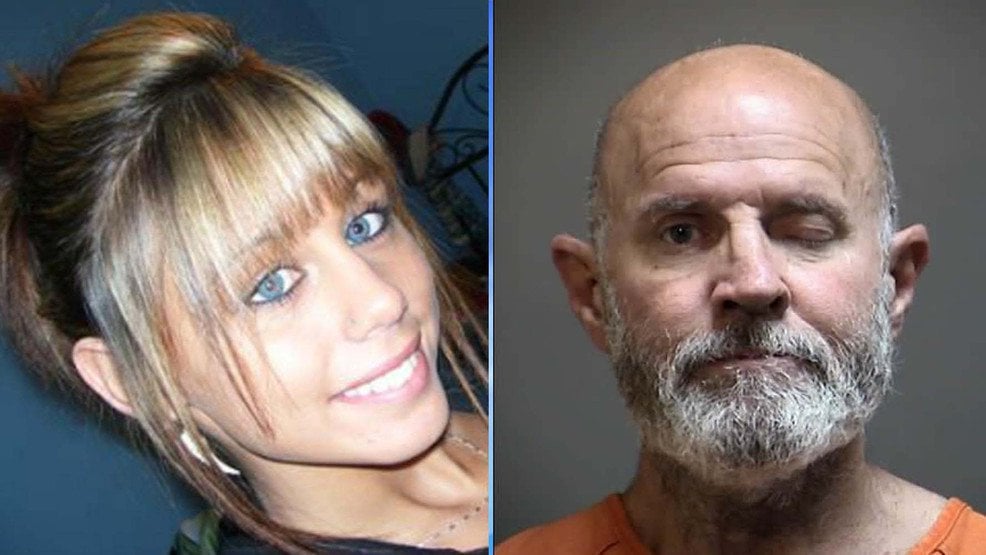